FAYETTEVILLE, Ark. (BP) — Ronnie Floyd called them “holy moments.” The senior pastor of Cross Church for nearly 33 years, Floyd preached his final sermon May 19 and commissioned his son Nick as his successor.

“Pastor Nick and my son, even as [the apostle] Paul knelt and he prayed, I put my hands in your hands today as a sign and a symbol to our people that God is transferring this to you,” Floyd said as both he and his son knelt before Cross Church’s combined congregations at Bud Walton Arena in Fayetteville, Ark.

In turn, the son named his father pastor emeritus and praised him as a “veteran soldier who has fought the good fight of faith in our midst.”

Floyd had just preached from Acts 20, recounting and identifying with the words of Paul during a tearful first-century farewell to believers in Miletus.

“Paul was preparing them for his absence. And I want to help prepare you for my absence from you,” Floyd told several thousand gathered in the arena at the University of Arkansas. “Cross Church, listen carefully. Look to my eyes today. You give all you have to proclaim the Gospel of Jesus Christ above all” since “I am leaving you because I have a compelling call by the Holy Spirit.”

Hours after the 9:30 a.m. service, Floyd began full-time as the new president and CEO of the Southern Baptist Convention’s Executive Committee in Nashville.

Nick Floyd, unanimously elected as Cross Church senior pastor in April, honored his father during Sunday’s service with a letter, the envelope simply addressed with a handwritten “Dad.”

“Dad, well done,” Nick Floyd said. “Not every pastor gets to hear those words from his successor who also happens to be his son. You are worthy of those concluding words to your time here as pastor of Cross Church.

“The longer I’m in ministry the more I just want to be faithful and finish well like you have,” the younger Floyd said. The church presented the departing Floyd with a Canterbury edition of the King James Bible, bound in goatskin, engraved with “pastor emeritus” and signed by church leaders.

Events marking Floyd’s final week at Cross Church included a May 15 evening reception for him and his wife Jeana. On May 14, U.S. Rep. Steve Womack honored Floyd during a time allotted for one-minute speeches on the House floor.

“He’s presided over an unprecedented expansion of the church over four campuses in Arkansas and Missouri with a combined membership of nearly 28,000,” Womack, a Cross Church member, said of Floyd. “Under his vision and leadership, just under 23,000 have come to know Christ as their personal Savior. And Cross Church has an enviable reputation of bringing the Gospel of Jesus Christ to the nation and the world. Average weekly attendance has grown from 1,800 people in 1986 to nearly 10,000 today.”

“I think differently, I act differently, I even follow the Lord in a different way just because of the impact you’ve had on my life,” Drew Tucker Sr. said. “I’m forever grateful for the unconditional love that you have shown to me and my family.”

Pam Candler, with her husband R.J., thanked Floyd “for creating an environment of inclusion and really letting people know what you stand for as well as what Cross Church stands for. Thank you for being obedient to God’s call. Thank you Sister Jeana for always showing us what a godly couple is like.”

The SBC Executive Committee elected Floyd as president and CEO on April 2 during a called meeting in Dallas. Floyd is widely endorsed by Southern Baptist leaders including entity presidents, state convention executives, a diversity of pastors and others as well as the Woman’s Missionary Union. His first day in the office (today, May 20) began with a series of meetings with senior leadership as he transitions full-time into his new role.

Floyd has been active in various arenas of Southern Baptist life and interdenominational ministry. He was president of the SBC from 2014–2016, chaired the SBC Great Commission Task Force from 2009–2010 and chaired the Executive Committee from 1995–1997.

He began leading Cross Church in 1986 when the congregation was known as First Baptist Church in Springdale, Ark., and expanded the ministry to include campuses in Rogers and Fayetteville as well as a campus in Neosho, Mo. He has 43 years of pastoral experience dating back to First Baptist Church in Cherokee, Texas, in 1976 and subsequently including congregations in Milford, Palacios and Nederland, Texas.

Floyd is the author of more than 20 books — “How to Pray” being the most recent — and host and lead speaker of The Summit businesspersons’ luncheon of northwest Arkansas, equipping more than 400 business leaders each week.

Check out these articles from church planters. 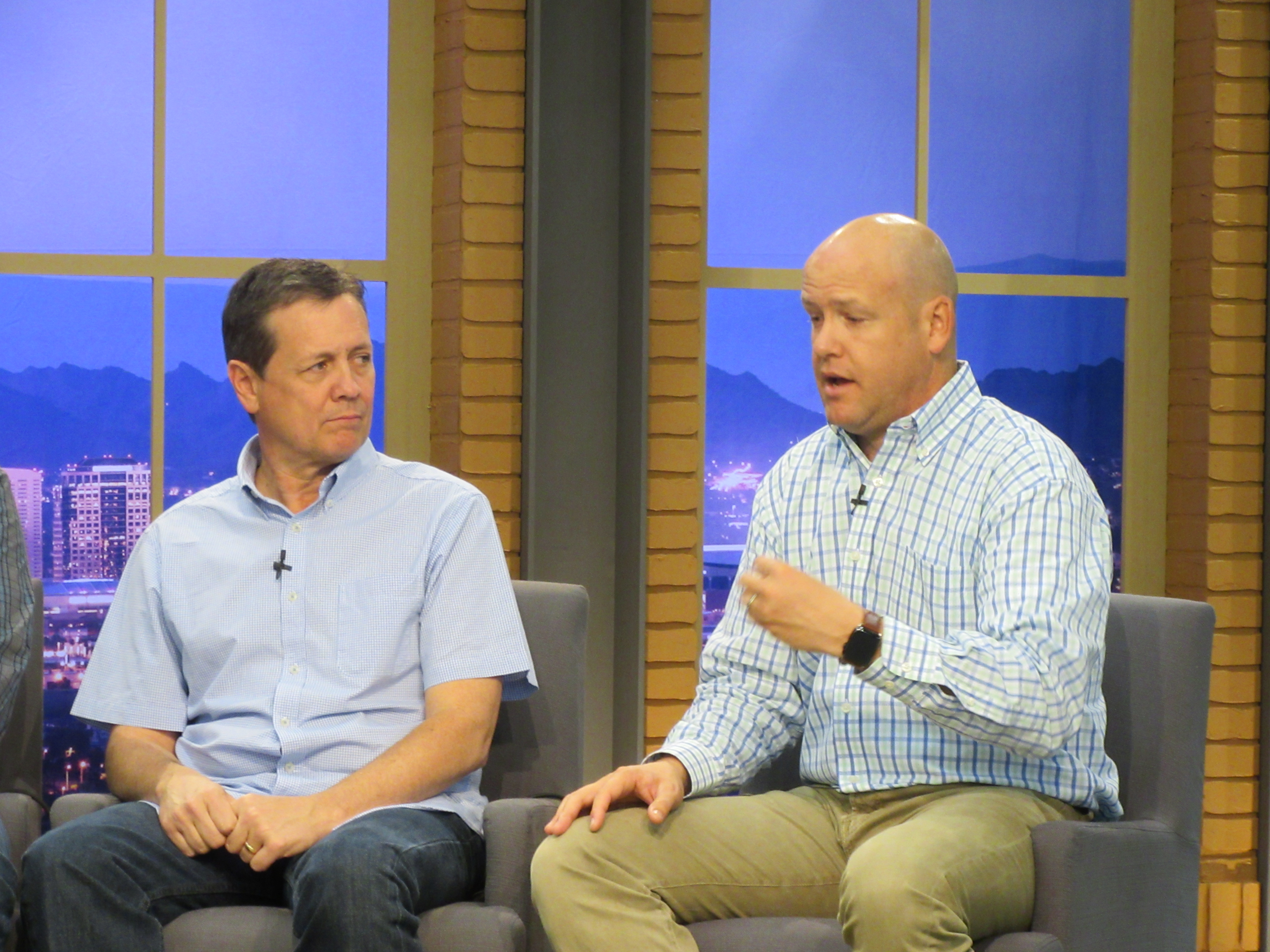 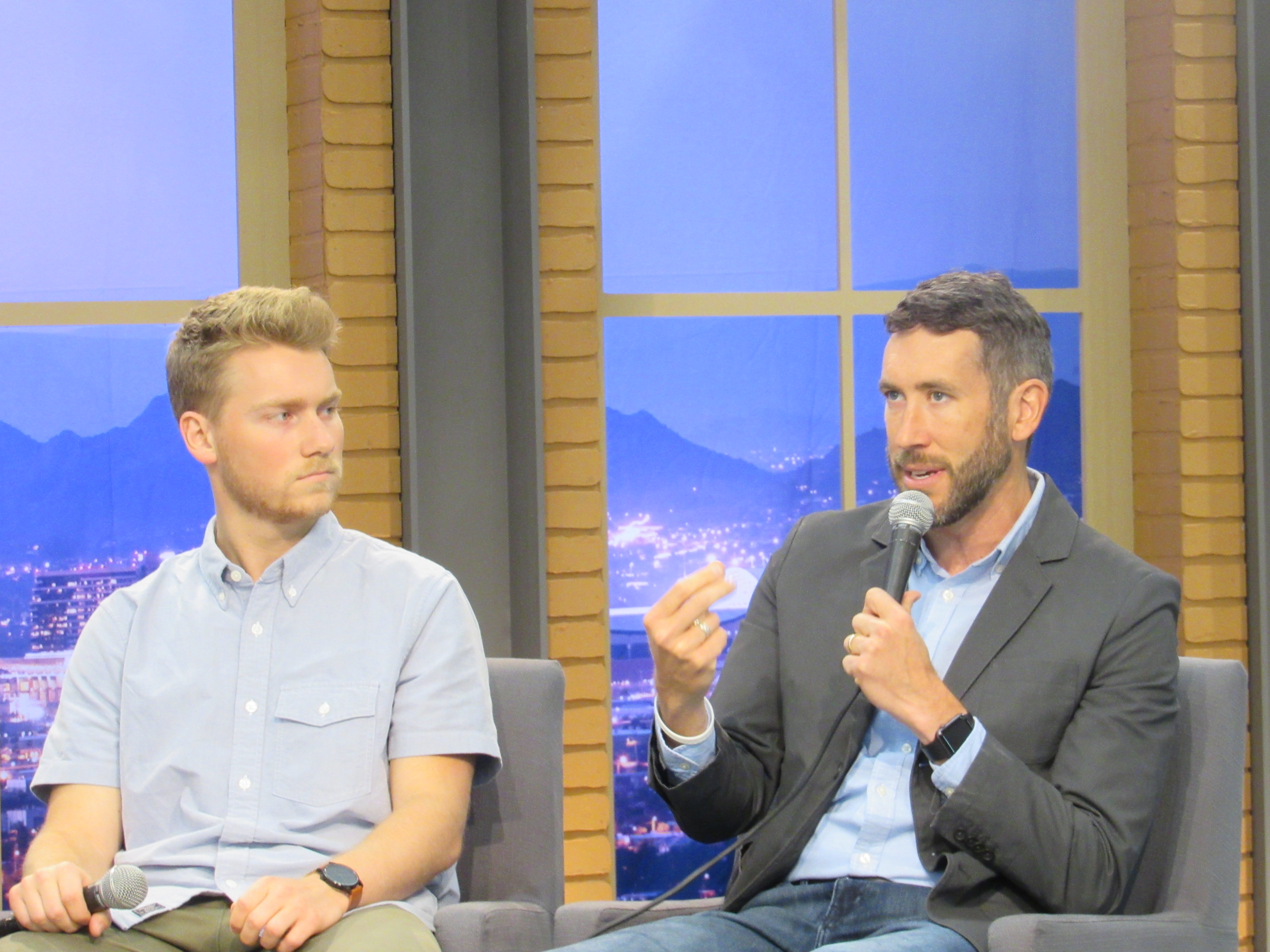 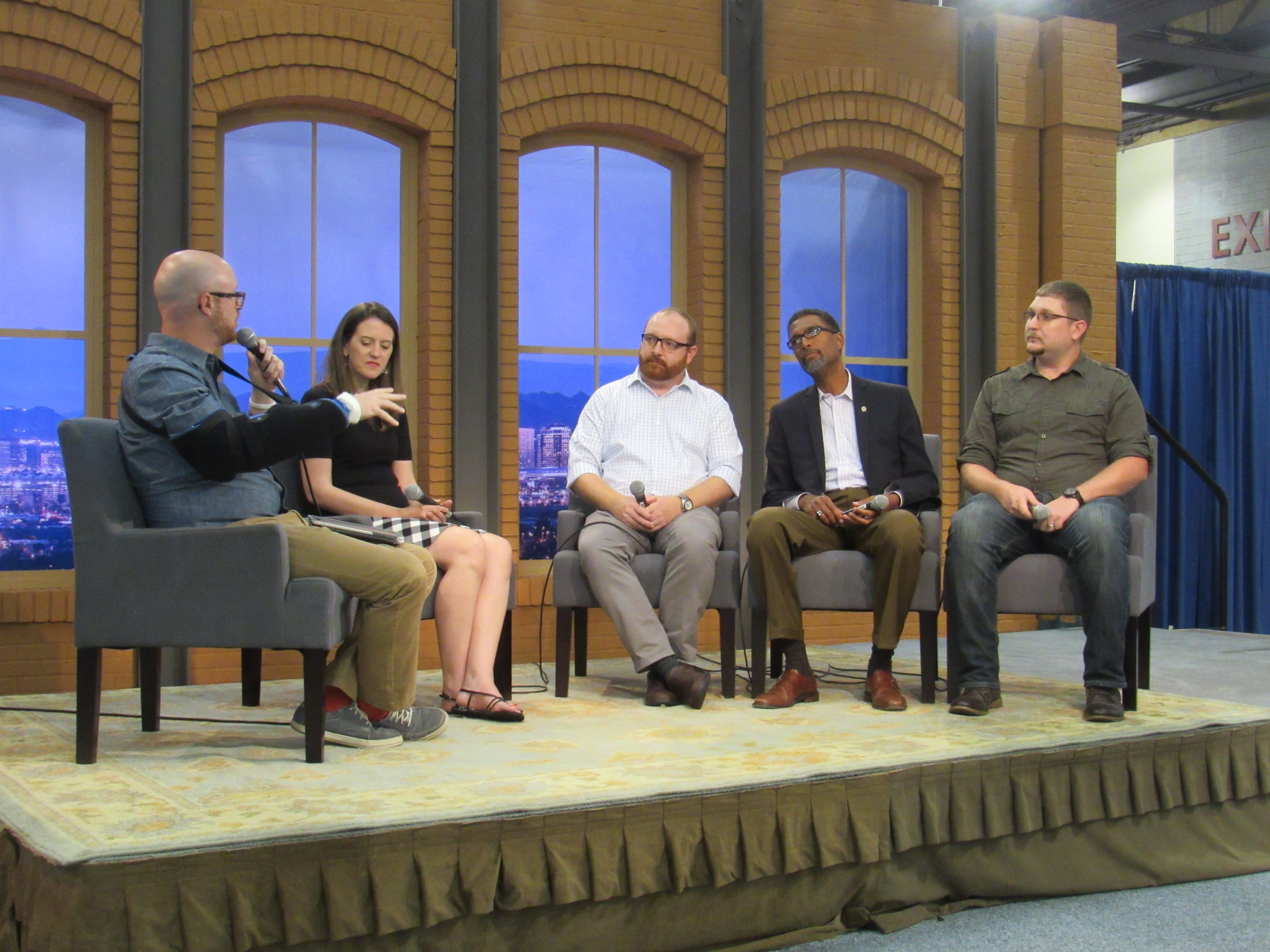 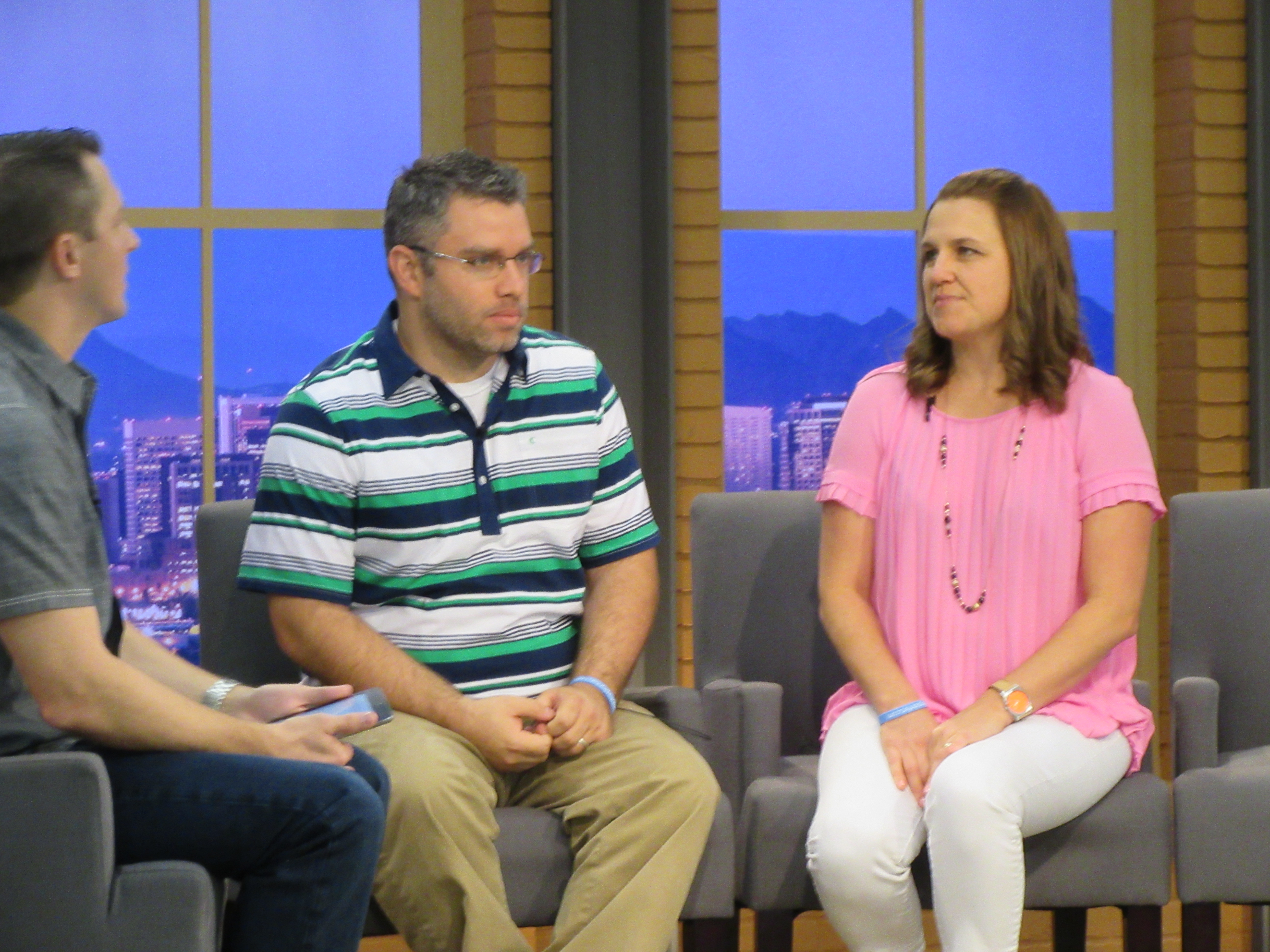 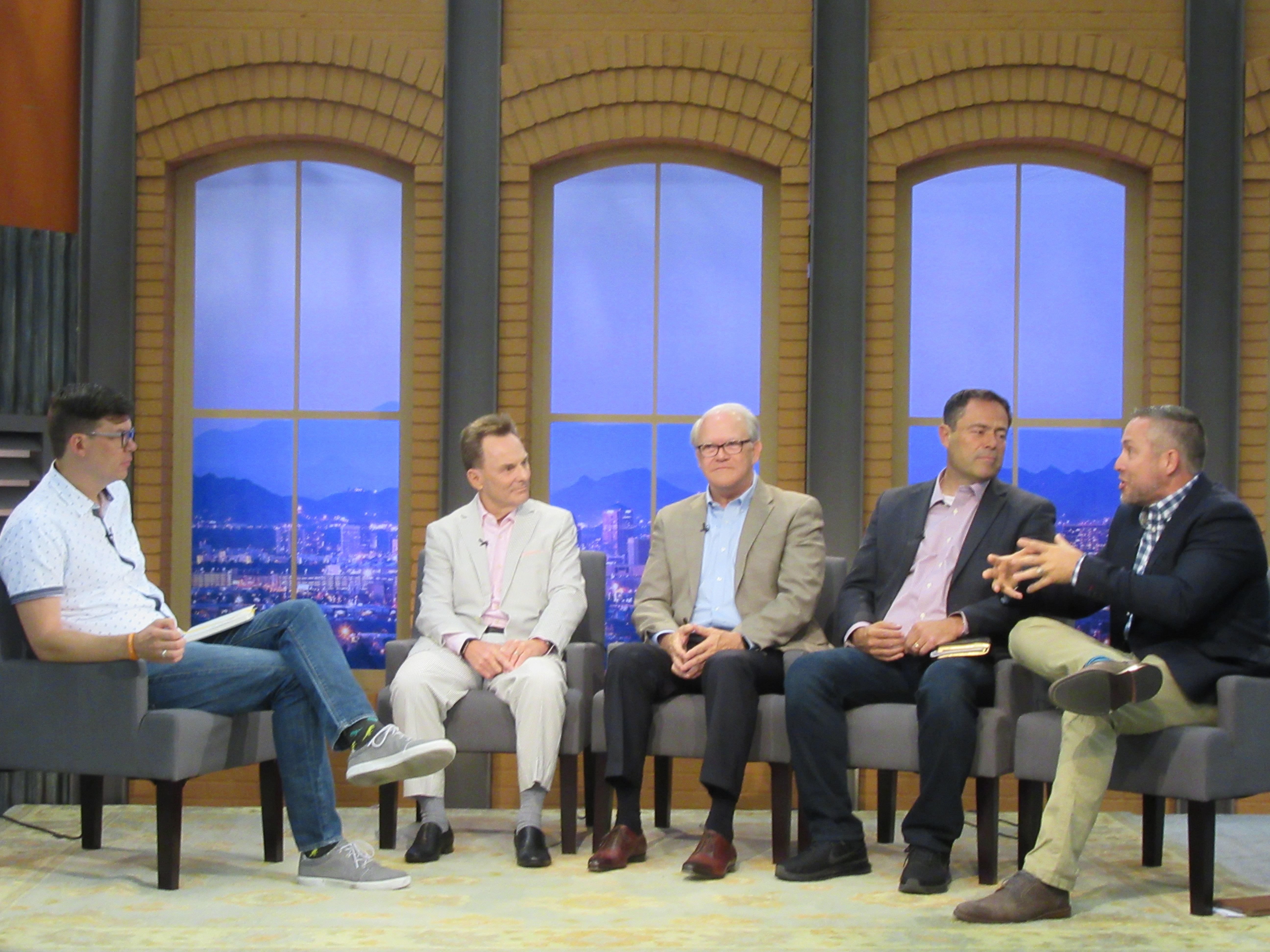