By: Chad Keck on behalf of Jeff and Barbara Singerman (IMB Missionaries) 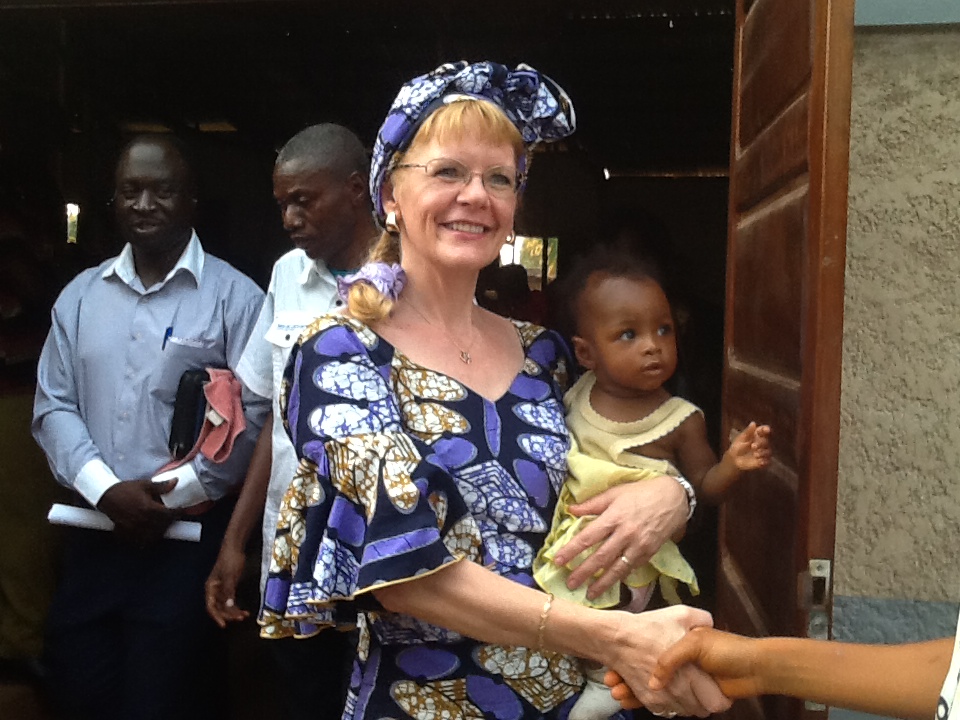 We are better together. My wife and I have served with the IMB for almost 28 years and have seen God move in tremendous ways, with many coming to Christ, scores of churches planted, thousands of leaders trained, and the Kingdom of God expanded in many countries on the African continent. The Lord has used us by His incredible grace, but it has not been a singular effort on our part. We are members of First Baptist Kettering, Ohio, a cooperating Southern Baptist church. Many FBK members pray specifically and with purpose, and they come to be a part of the mission that God has called us to. As Barbara and I diligently pray and endeavor to accomplish the tasks God has called us to and Southern Baptists dedicate themselves to informed prayer for us, the ministry, and the nations, God works in incredible ways. Our pastor has done more than pray for us; he has been on our field of service, laboring beside us, bringing light to darkness. Our pastor and church’s support and encouragement during both good and difficult times has been a great help and blessing.

There is no better way to encourage a church for generosity than to mobilize them to serve on mission. As more people go on mission trips, the more we see an increase in giving to the Lottie Moon Christmas

Offering. Our church is committed to increasing their giving to the Cooperative Program because they have seen firsthand that we are better together. I personally am benefitting from that, not only as an IMB missionary, but also as a student finishing an advanced degree at one of our 6 SBC seminaries, Southeastern Baptist Theological Seminary.

It is also such an encouragement to be part of the State Convention of Baptists in Ohio. While on stateside assignment, I attended our annual gathering of Baptists in Ohio and witnessed a historical vote when the SCBO increased their giving to the IMB and other cooperative efforts by going 50/50! It means so much to us who leave family, friends, and local ministries for the international mission field to know that our local church and state convention are not only holding the ropes in prayer and joining us in ministry on the field, but are also actively and sacrificially giving of financial resources so that the nations may know there is a Savior who loves them.

We are better when we cooperate and work together for Kingdom advance around the world.