I live in the shadow of South Mountain in Phoenix, more specifically a suburb of Phoenix called Ahwatukee. Yeah, I know, Phoenix is easier to pronounce! South Mountain happens to be one of the largest municipal parks in the country with over 50 miles of hiking and biking trails. Consequently, I live in a very health-conscious culture. Among hiking and trail riding is the ever-popular sport of cycling; think spandex, helmets and long rides. Okay, maybe don’t think spandex! 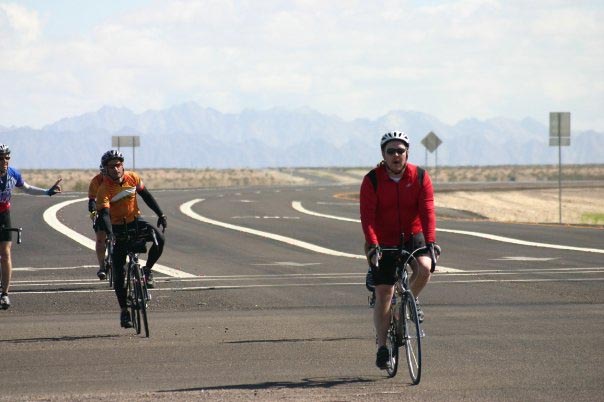 In the church where I serve, there are dozens of men and women who cycle. They get up early and often litter the landscape of various roads all throughout the town where I live. In fact, there are signs everywhere indicating lanes specifically for cyclists. Some of these individuals will do rides as long as 100 miles – yes, 100 miles! Actually, most won’t even bother with going on a ride if it’s not at least 25 miles or so.  You might be thinking to yourself, “Any moment now he’s going to enlighten me as to how cycling is relevant to the Cooperative Program. This is the TalkCP website, so I’m assuming at some point he’s going to make the connection.” Great thought – here’s my humble attempt. 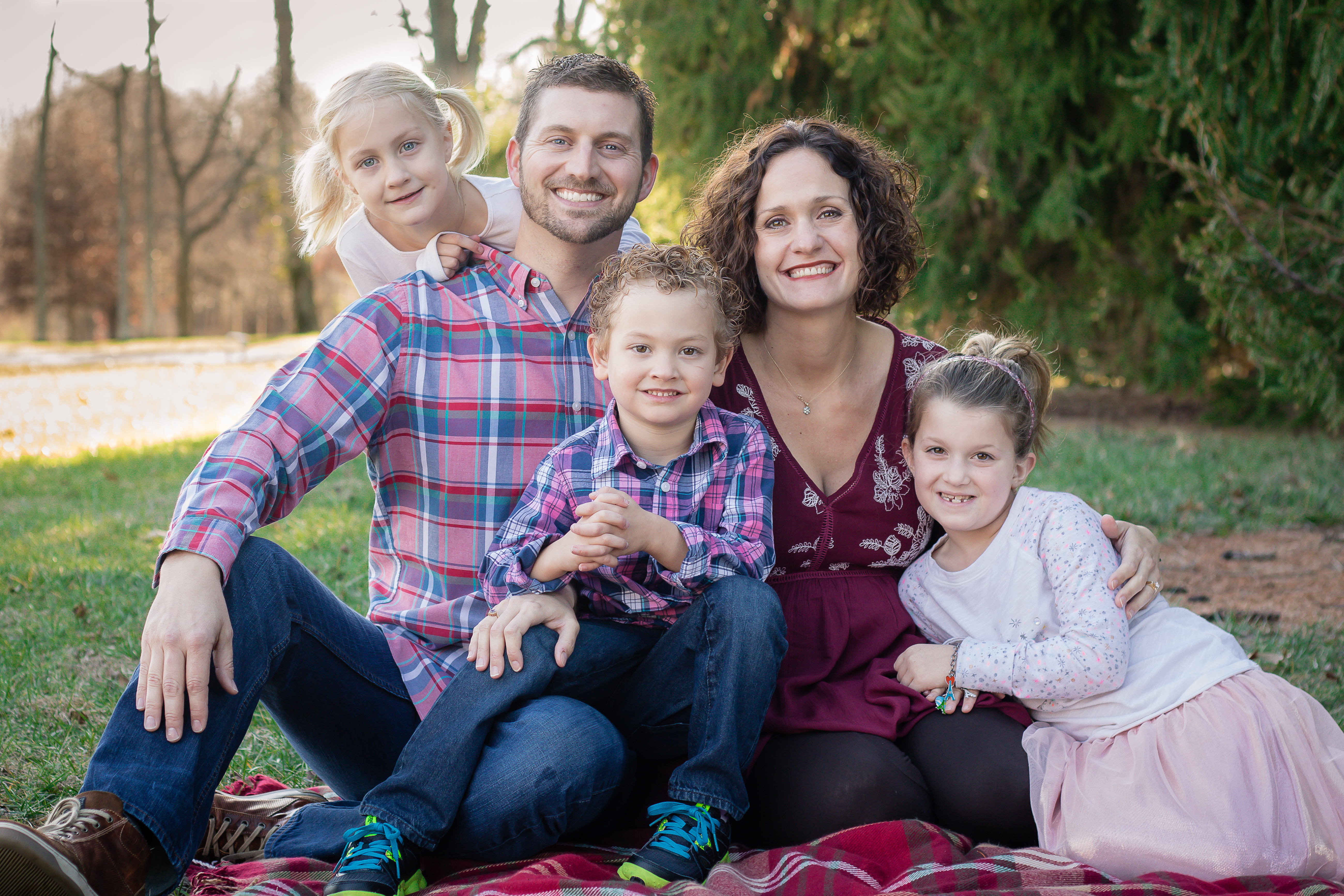 Though cycling can be an individual sport, I’ve rarely encountered individuals who ride by themselves. Instead, they coordinate rides with other like-minded individuals with similar physicality, experience and equipment.  On some occasions when a group of riders get together, some of the skill levels present are divergent enough that two groups of riders will form. One group may be just 2-3 miles per hour faster, which doesn’t sound like much, but on the road cycling mile after mile this makes a big difference. Sometimes there’s a rider in the second group that will think to themselves (rightly or wrongly) that they’d like to make the jump from one group to the next. As they muster the fortitude of will and pedal furiously to reach the second group, something happens: they’re suddenly not only having to exert more energy to make the transition to the next group, but they’ve also removed themselves from the benefits of drafting. What is drafting? Put simply, drafting is a phenomenon that takes place when a group of riders in a shared experience act as a whole, thereby reducing the energy needed to complete a ride. In fact, some cyclists say that drafting rides use up to 30% less energy than solo rides.

My point is a simple one. A cyclist by himself cannot do what a team of cyclists can do together. Being better together is not only a reality for cyclists, but it is also true for the cooperation and collaboration of churches all across North America. The parallel is a simple one, isn’t it? Imagine your church attempting to fully fund a missionary in Central Asia to reach Muslims. The financial burden would be great, and the burden would be compounded as you think through the pervasive lostness in Central Asia. Think through the financial responsibility and burden of sending young man after young man off to plant a church and embracing the role of a dad or mom where you “own” all of the expenses, rather than an uncle or aunt who stops by their niece or nephew’s dorm room to take them to a meal. But imagine the joy and impact of a myriad of men and women rallying together to equip, resource and fund a couple to go to Central Asia.

The Cooperative Program continues to be effective and impactful in taking the gospel across the street, across our state and across the globe so that people will come to a saving knowledge of Jesus Christ. Sure, things could always be better, more efficient, etc., but let’s keep our hand to the plow and by God’s grace and the work of the Spirit lead our congregations to exude and pursue the value that we are truly better together.